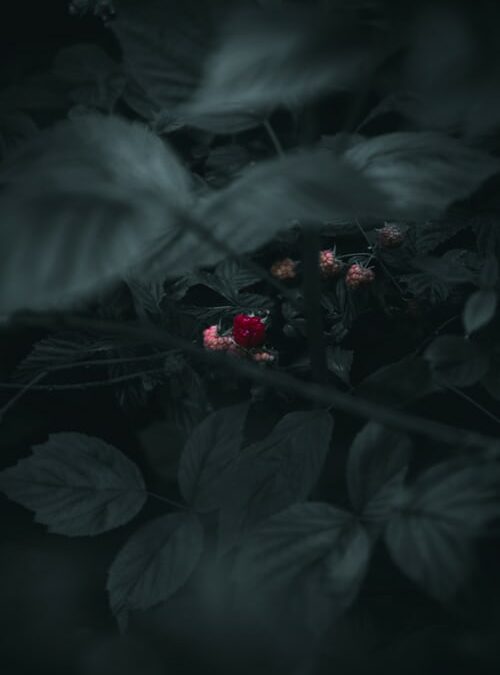 by natalia | Aug 31, 2020 | Detoxing from the Matrix, Personal Development

World War III is an altogether different kind of war. But make no mistake, we are in it.

WWIII is where informational warfare meets our life-long mind-control programming and the agenda of the invisible enemy, the dark, Deep State that is attempting to strip all of humanity of all its freedoms.

Okay, take a deep breath. You are here. But you must not fear. Here’s why:

I know this may sound like it’s easier said than done but that is also just a matter of your mind’s limitation created by the Artificial Mind Matrix that molded you when you were just ‘in-form-ation,’ – the state of being too young, receptive and unaware to know better.

The Artificial Mind Matrix (the Anti-Mind, the Anti-Creator as you can also think of it), has no power other than that which you give it.

To ‘get right with God’ means to align with the true Source of life, (disconnecting from Its nemesis, the Anti-Mind, the Anti-Life, which is tragically the falsity to which almost all of humanity has been entrained).

As long as you are in the Artificial Mind Matrix you will be conned by the flashing lies on your screens, the deceptive images presented to you and the carefully constructed manipulated narratives that accompany them.

Compliance of the mind, mind controlled emotional reactions are how we lose it. And there is no coming back from this loss. There’s no ‘reconstruction after this one. This one is the End Game.

Being in Love rather than in fear doesn’t mean being nice. It means being in the Real/in Source consciousness. Sure, you’ll still express functional  anger and be fierce with fight. But it’s the ferocity of thunder & lightening, of the healthy lion & lioness, of the one that gets the job done without dysfunctional rage or self pity. It’s the true light-warrior!

So “Choose Love, not fear” translated, means: sync up with the Real Mind/the Source/the Creator-consciousness, NOT the Artificial Mind Matrix.

In practical terms, that means you will analyze what you’re presented by the mainstream media in the wake of the current dramas & know exactly what to do, WWWIII Soldier.

Because if you haven’t yet been told, you’re in the battle of your life, for the lives of ALL.

This is WWIII. It can be won very quickly and cleanly if we all exit the Artificial Mind Matrix right now.