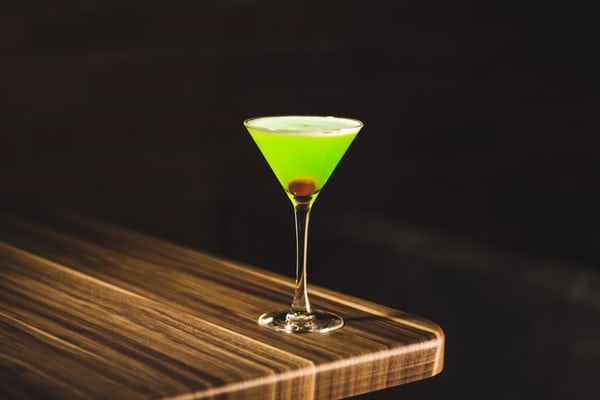 Eating & sex are the two most misunderstood and erroneously executed practices here on earth.  Thanks to the Matrix, we have been trained to approach both with complete disregard to our sacred nature. As a result, both eating & sex destroy us.

Celibacy is like fasting. It resets your sexual ‘palate.’ It is crucial to revisit the origins of our programming around eating and sex. For as long as we do either (much less both) as our culture models to us, we further defile ourselves.

I challenge you to a period of fasting and/or a period of conscious celibacy as a way to restore the integrity of your physical and sexual fields. The healing required for both fields is extensive, but at least it may begin by these methods, if done properly.

All which we have culturally been directed to consume by mouth and through our sexual energy field is wrong. It is so wrong that it hijacks our innate truth (which largely explains why the world is as lost & depraved as it is today).

The truth about eating & sex has been inverted. The only way back is to set it all straight again. We must be quick to release the erroneous ideologies that have set us on a destructive path.

Contemplate it and trace all disease and the destruction of the family and the soul back to the perversions of food and sex. It is so simple, so obvious.

The more a person craves sexual gratification, the further they have distanced themselves from the Creator. The gratification they seek in the orgasm is the force of life from the Creator. But they instead receive a damaging, acidic, addictive form of that force – call it “false fire” or “false light.” This is the same with the consumption of false-fire foods and too much food.

The nearer you are to the Creator/Creative force, the fewer needs you have and the more clearly you perceive the value and correct engagement with sexuality & food.

These perversions, created from the inverted way the ‘false light’ operates is how we are subtly but systematically entrained to operate in sync with the false light. The false light grooms us from our first breath.

It’s a lot to accept but once you see it, you’ll get it. And once you get it, you can’t be deceived by it anymore (unless you choose to be).

You can be restored to your truth and power. This knowledge is central to true restoration, individually & collectively.

by natalia | Sep 11, 2020 | Detoxing from the Matrix, Personal Development, Sexuality

We are going to have to change everything we think we know about sexuality as we dream in the New Earth. The sexuality programming we were coded with is false, perverse and inverted.

Even putting aside the horrors of what’s being uncovered between Hollywood, the Crowns of Europe, the Vatican and the politicians, we have been infiltrated by a deeply perverted belief system around sex and sex appeal.

Think about it: the very term “sexy” is utterly ridiculous. Who in their right mind would want random people that they have no sacred bond with to be sexually attracted to them? It’s utterly creepy when you actually think about it!

We were all so deeply conditioned to desecrate the holy union between man & woman and to objectify ourselves and others, making so-called “romantic” engagements transactional.

We have to stop attempting to ‘sell’ others on ourselves and ‘buy’ others based on what they have to offer per the Matrix programming.

False sexuality codes are a MAJOR way in which the false Mind-matrix undermines our precious lives. We have accepted versions of beauty and allure, designated and aspired to embodying those images just so we wouldn’t be alone or left by the wayside in our culture. Righting this is another huge step that will liberate you from the Matrix.

There is so much pressure from such an early age to validate oneself through sex appeal and sexual relationships. All it does though is discount you & the other through exploitation and objectification.

I highly recommend a period of celibacy to create space for you to ponder these things and not conform to perverse (albeit common) ideologies around sexuality. As always, the Dark Matrix-mind inverts and perverts every Godly thing. Take time to rethink sexuality and being ‘sexy.” Your Soul actually depends on it.

Restoring sexual purity is also part of the path of incorruptibility. Couples can pause, reflect & discuss this together and those of you looking for Divine partnerships will be sending a far more aligned signal out to the Love-Forces when you shed the false Mind-matrix sex codes. In fact, it’s pointless to pursue Divine union carrying old sex-relationship codes.

Sacred sexuality is an engagement with the purest Creator-Source energy. To defile it is to desecrate Source. That has dire consequences. Those who keep it sacred are rewarded with the gifts of Creation. The power therein should not be underestimated. Better celibate than sorry.

Earth cannot clean up and rebirth if this quintessential truth is not rectified.