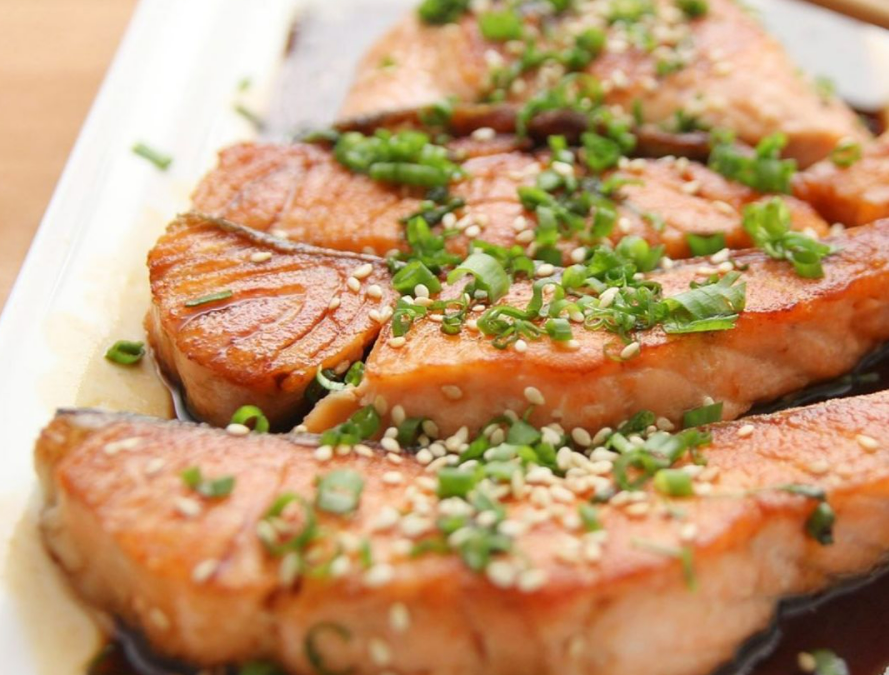 People often confuse dense foods, such as oatmeal, nuts, and chicken, with being nutritionally dense and more satisfying. Well, I’m here to say the opposite is actually true.

We gain the most nourishment from high-vibration, life force energy−rich foods, not heavy, dense ones that move sluggishly through the body.

With so much accumulation in the typical modern intestine already, it is unadvisable to consume dense foods (even raw ones, such as raw nuts and cold-pressed oils) unless used only occasionally in small quantities, and then ideally consumed with leafy greens or other water-containing raw vegetables to ease their passage.

Many meats, grains, processed soy products, and nut and-seed-based foods (even raw and organic ones) are very dense. You will find some egg and fish recipes in this book because eggs and fish are the least dense and the easiest to digest of the flesh foods.

There is room in the modern detox diet for nonvegan foods. In fact, foods such as fish and eggs are much less dense and more detox-diet-friendly than many vegetarian, vegan, and raw food staples, such as wheat, soy, and nut-based foods.

From: The Fresh Energy Cookbook by Natalia Rose & Doris Choi