Tears of joy for common ground 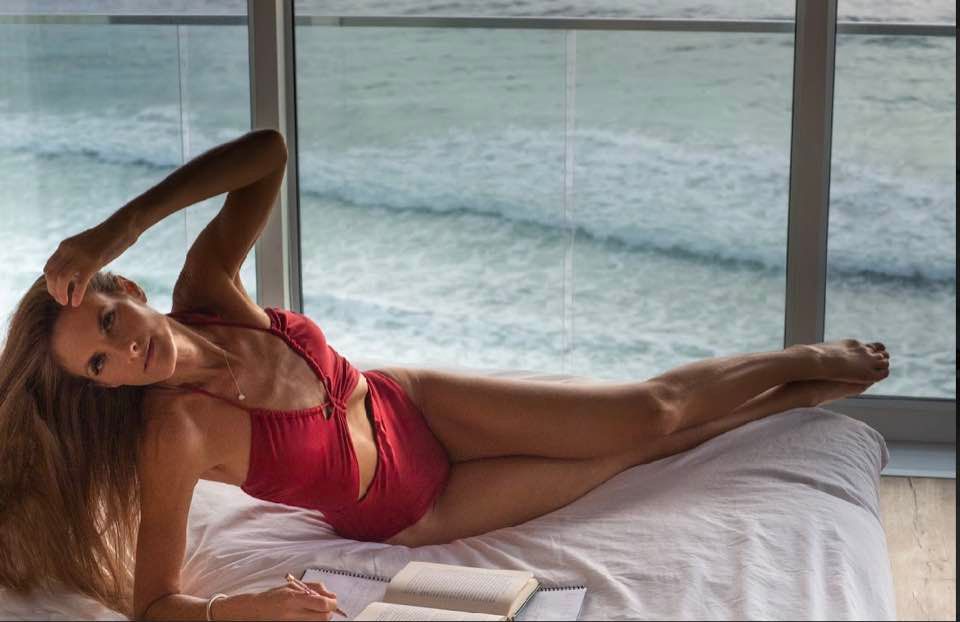 I honestly could cry tears of joy as I listen to the sound of the fireworks exploding around me right now.

My fellow Americans, we are all brothers and sisters and we must stop the division and hop off our high horses if we are saddled up on them. We have absorbed different perspectives based on who raised us, where we were educated, how life has impacted and affected us and the traumas we have endured. If we were switched at birth we would likely have a switched political position.
That’s something to think about!
We are none of us so much at odds that we should not be able to understand each other, our mutual fallibilities and our shared history of wanting to do the right thing, because that is one thing that connects us as Americans even if that ‘right thing’ is at times, misguided.
We are all misguided to some degree. Let’s start there. I have dear friends on both sides of the political spectrum and to all I beg you to realize that there is a game at play for your energy. Refuse to play into it and insist upon love and higher consciousness. This does not mean that you relinquish your values but that you do not over-invest your energy on issues that are playing you, destroying the fabric of your national-family bonds and the fabric of the country, so that it’s easier to infiltrate the nation. Our sovereignty as a nation depends upon our ability now to listen to one another and come together, not stand at odds!
Now, at the risk of sounding hypocritical and sounding off too fervently on my own trip, I’ve seen and heard accounts declaring that America is no longer the greatest country in the world. After living for nearly eight years in a country that I was greatly seduced by for its beauty and seeming freedom, South Africa, I can state first-hand that there is truly no place like America – not by the widest margin. It is put to us now to fix, secure and protect our magnificent country. We do this by rejecting all forms of extremism and embracing sanity, support, understanding and the constitutional values that are a beacon for us, given to us by our forefathers who could envision the entropy that would set in after a good 100 years.
I’m all for having the highest values and I don’t think there’s any question about my conservative leanings among those who know me well. But I also see a big game at play pitting Americans against one another and I’m not going to fall for it; I’m going to call it out. The division at play here is a distraction created to incense, confuse and destroy our collective family and our close relationships. I’ve never seen people so infuriated as I have in the last few weeks and, on both sides, there is so much erroneous, illogical, blindingly conviction that is only serving those who would like nothing more than to see whatever we still have going for us here (which is more than any other country) destroyed. Let’s band against that destructive force instead of banding against half of ourselves (our National family)!
Question the biases of everything you see in the media and ask yourself whether it is divisive or unifying. This will enable you to sus out who is for America and who is against US. Think critically. Become clear and self-realized/self-actualized. Don’t fall for the dysfunctional emotional sway of extremists. Stay compassionate, humble and analytical without being too attached. Be ready to drop error on a dime if need be.
We cannot replicate this great country if it falls. That will take a superhuman endeavor of unthinkable effort to even attempt. WE HAVE IT NOW. It is being challenged but it still STANDS!
Breathe, think and act with clarity and compassion. All is still well within our ability to surge upward and rebuild. As we do, any un-American forces in operation will be forced to fall away. If we want our Constitutional Republic “Of The People, By The People and For The People,” we can have it.
We are so fortunate. We still have our country – We can protect it and turn the trajectory right-round! Let this not be the end of an empire but the legend of what no previous empire was able to do!
I love you, my fellow Americans! Let’s drop the division, find common ground and be better than ever. 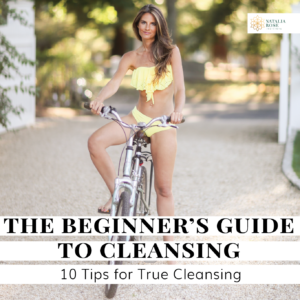 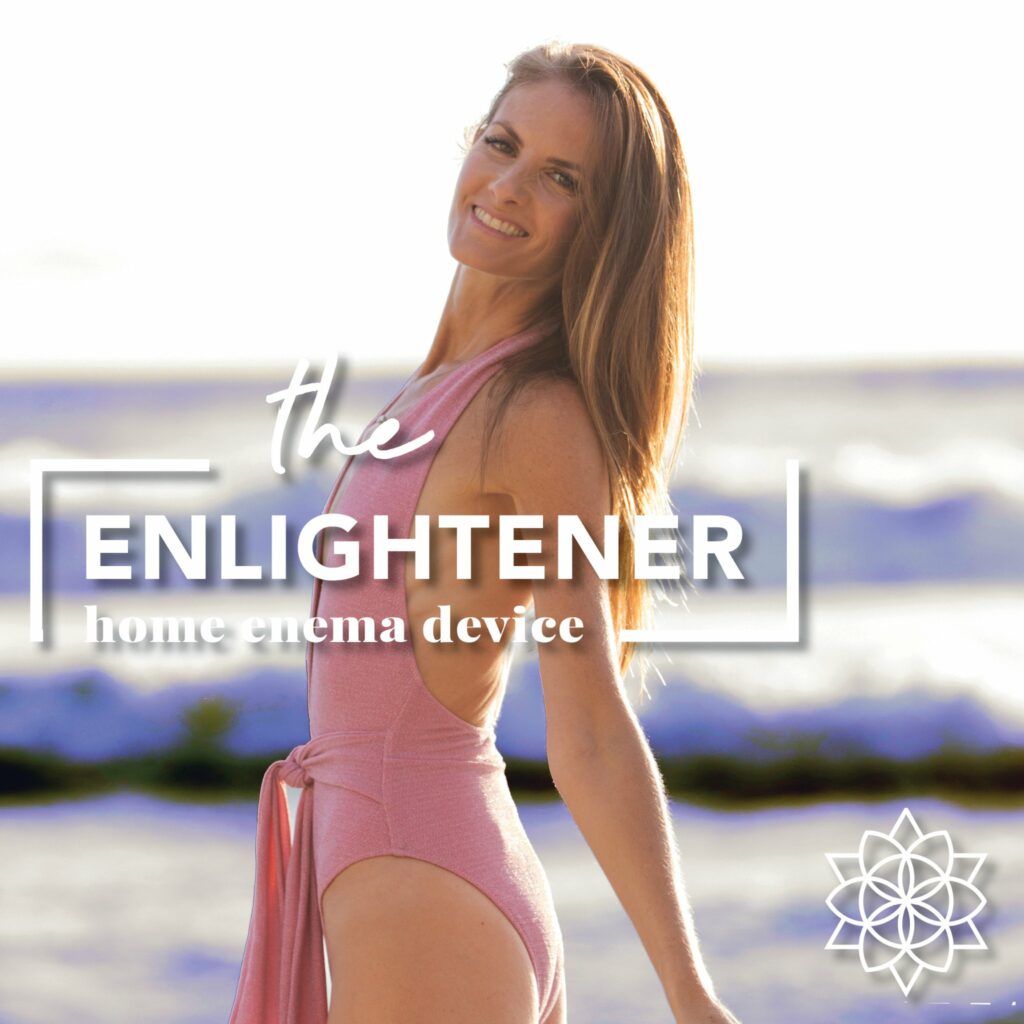 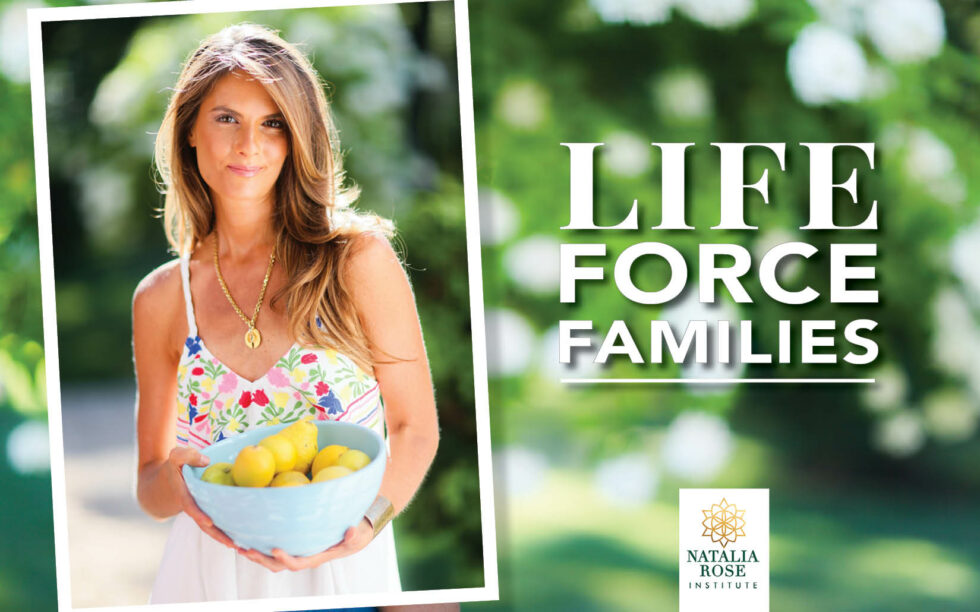